Schatjes hosted a Game Jam last February 20th. We had the best of times!

We asked some game developers and other creatives to come together here at 9 in the morning, with the objective of making some crazy games before midnight. Everyone was free to develop any kind of game they liked, with whichever tools they deemed necessary, as long as there was a playably finished game at the end of the 14-hour session. Loose theme: “Gedonder op de wallen!” (“Ruckus in the Red Light District!”).

It turned out to be a productive, creative, awesome Saturday! What a nice vibe of motivation, creation and collaboration there was throughout the day! And such results!

Games that were developed


1. M’n Haar!
Wilders’ hair manages to set itself free while its grumpy owner is preaching to his choir. Collect as many shampoo bottles as you can, avoid the ‘minder, minder’ amoebas, and stay out of the hands of bald Wilders. 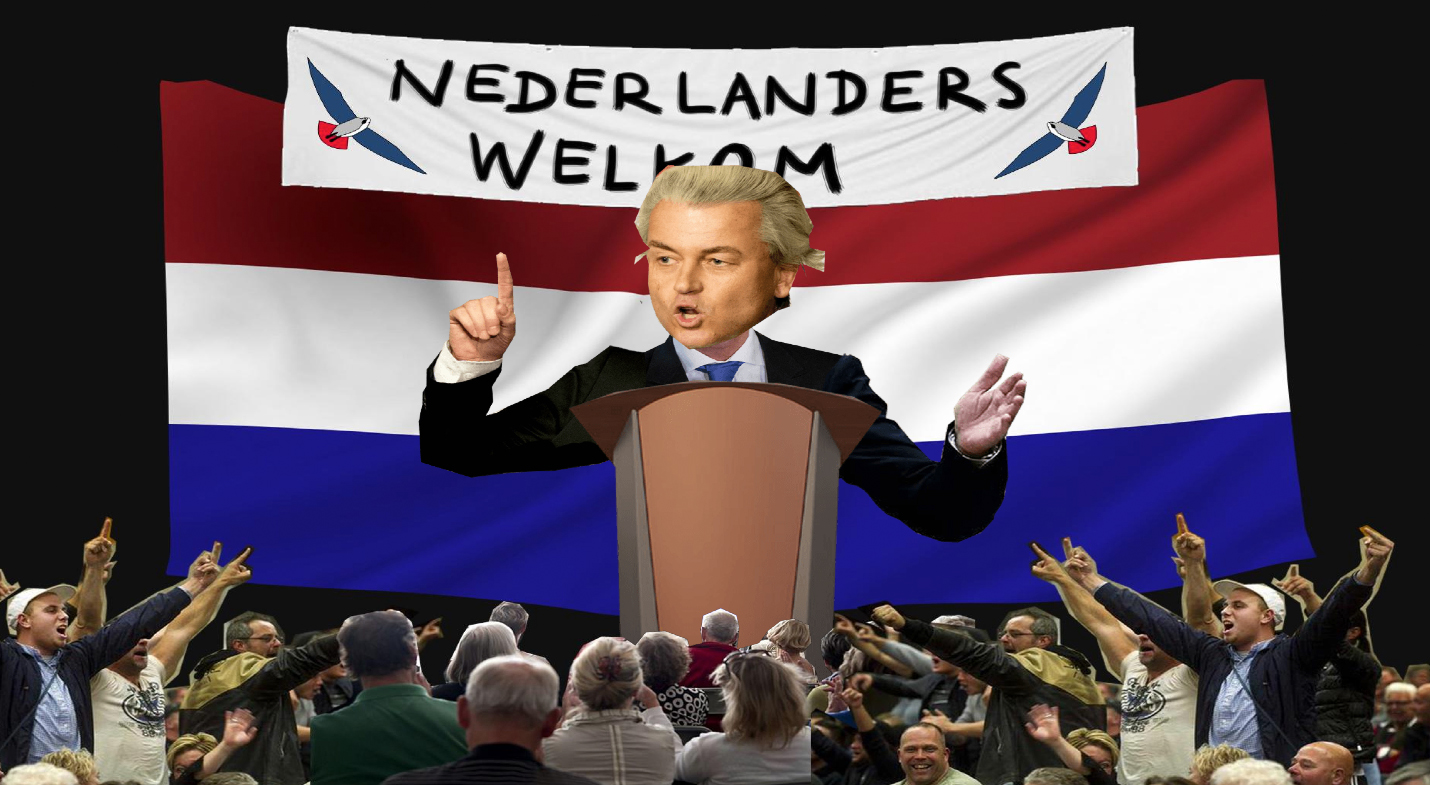 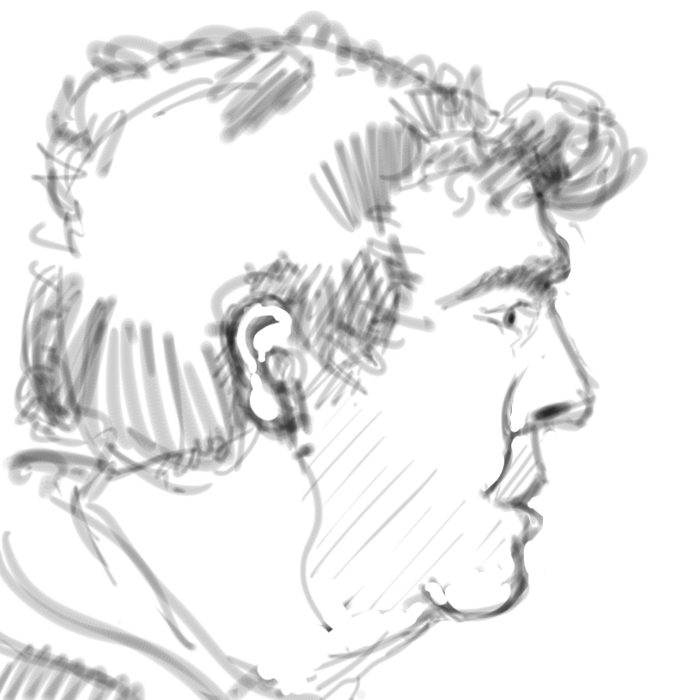 This dangerous little game allows you to throw an annoying tourist off of the Wallen. Only after smashing his face will you realize you actually smashed your phone, woopsie! 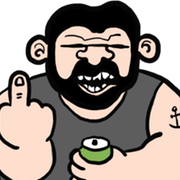 4. The Adventures of Little Brown Cloud

Little Brown Cloud is a happy-go-lucky kind of cloud. Even though he is a little dirty and smelly, he keeps looking endlessly for the rainbow where all his clean cloud buddies are hanging out. Can you help him find his vapory friends before they evaporate?

In order to reach the rainbow, Little Brown Cloud needs to maneuver though the sun’s dangerous rays to collect four yummy blue clouds in order to make him a little less dirty. Watch out for the sulfuric red clouds, those guys suck ass and make you all dirty and smelly again. It’s not going to be easy but you can do it, be vigilant and don’t let that piano tune get to you!

Play the game here at the Game Salad Arcade 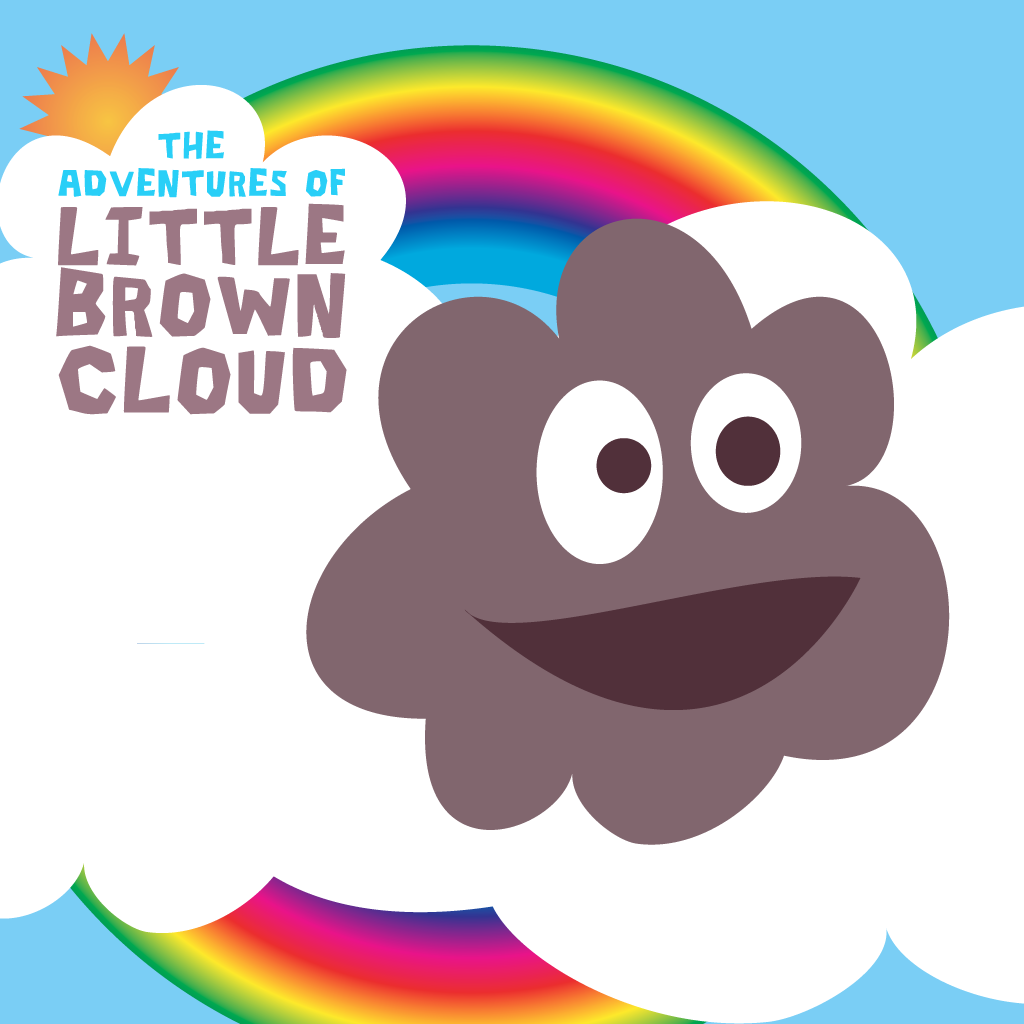 Donder is a drinking card game initially titled “Headache”… Not for the weak-of-liver!

1. Cards are evenly divided between the players.
2. On a collective count of three, all players play a card on the table.
3. Any players whose cards are consecutive to one another (for example a 4, 5, 6 or a 10, J, Q) are engaged in a ‘Donder’ with eachother.
4. The first one to say Donder! wins that engagement, and all other parties in that engagement need to drink.
5. With more than 3 players, multiple instances of Donder! can occur, making it of paramount importance to keep one’s shit together.
6. If no Donder! occurs, the cards remain on the table, and players swiftly continue to the next round.

7. The player who loses the Donder! must not only drink, but also pick up any cards that were on the table. 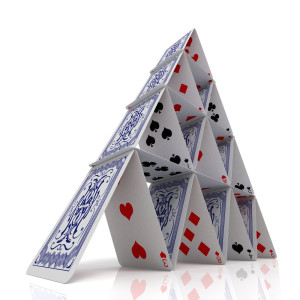 This would remind us of the adventures of a certain 20th century Belgian journalist if it wasn’t for all the drugs, sex, extortion, and downright griminess… 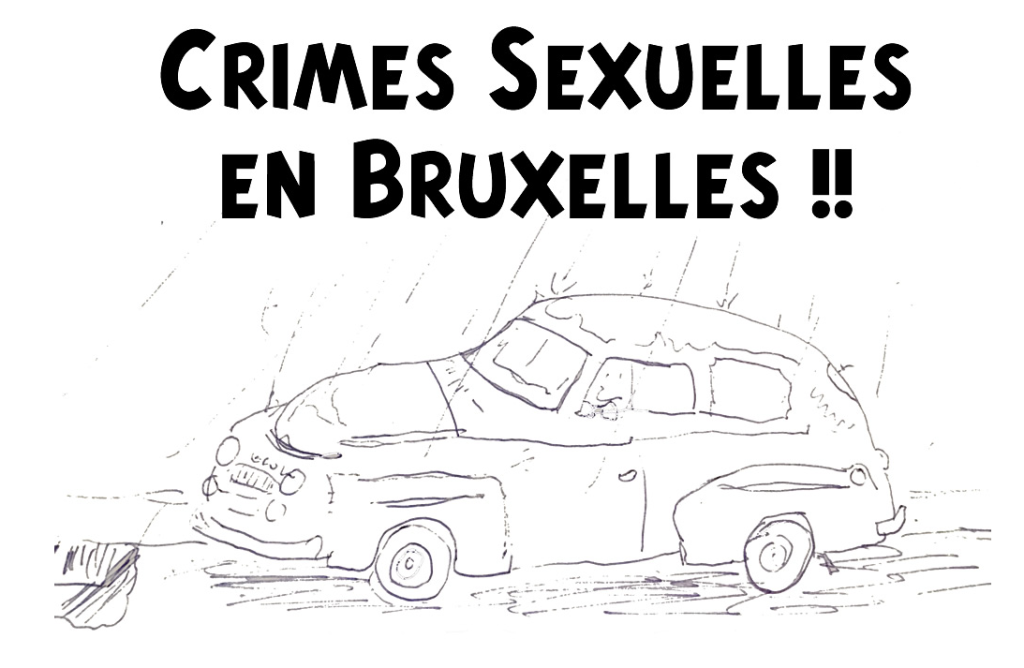